Darius Smith, A.K.A Victoryforu, is a British Blogger, Dancer, and Video Creator who also loves to inspire young people to be the best version of themselves. From a young age, Darius has been passionate about being creative and voicing his passions, opinions, and about injustices. At just 9 years old, he danced in front of 8,000 people in Slovakia and his parents believed in his talents 100%.

His parents have both come from creative industries that have influenced how he has been nurtured. When he came to his parents about the inspirational blog and brand idea, ‘Victoryforu,’ the rightfully challenged his plan. Just like any business plan, they questioned his idea. This stimulated Darius’ business mind and his passion to create something that could help others. After an evening of conversations and prayer, Victoryforu was founded on 5th February 2011.

After self-publishing 2 poetry books at 13 years old, Victoryforu went from strength to strength in his pursuit to inspire all young people to be the best version of themselves.

His blog led to his love and interest in social media. He uses it to inspire, display his work, to speak about injustice, and to help others. Darius got involved in local politics whilst still being in secondary school, he spent a few years on the Bicester Youth Council. This helped him to discover his love for public speaking, event planning, and fundraising.

In subsequent years, he planned two charity dance showcases raising money for Children in Need and Project Trust. Amongst his other passions, he is now a trustee for Oxfordshire Youth. This makes him the youngest that the charity has ever had and the only person of colour on the board. He is also the chair for the Oxfordshire Youth Awards and is one of the hosts of the Oxfordshire Youth Podcast.

After dancing on big stages of over 100,000 and dancing abroad at the Monaco Yacht Show and the Oscars pre-gifting lounges, on 18th January 2020, he performed on BBC One’s ‘The Greatest Dancer’ with his Dad, DJG. Presenter Alesha Dixon and Dance Captains, Oti Mabuse, Matthew Morrison, Cheryl, and Todrick Hall all went on stage and danced with them which is a series first for any act.

Victoryforu is establishing his multifaceted brand as one that has youth, inspiration, creativity, and faith at its heart. He will continue to find new ways to grow his brand to help others to be victorious every day. 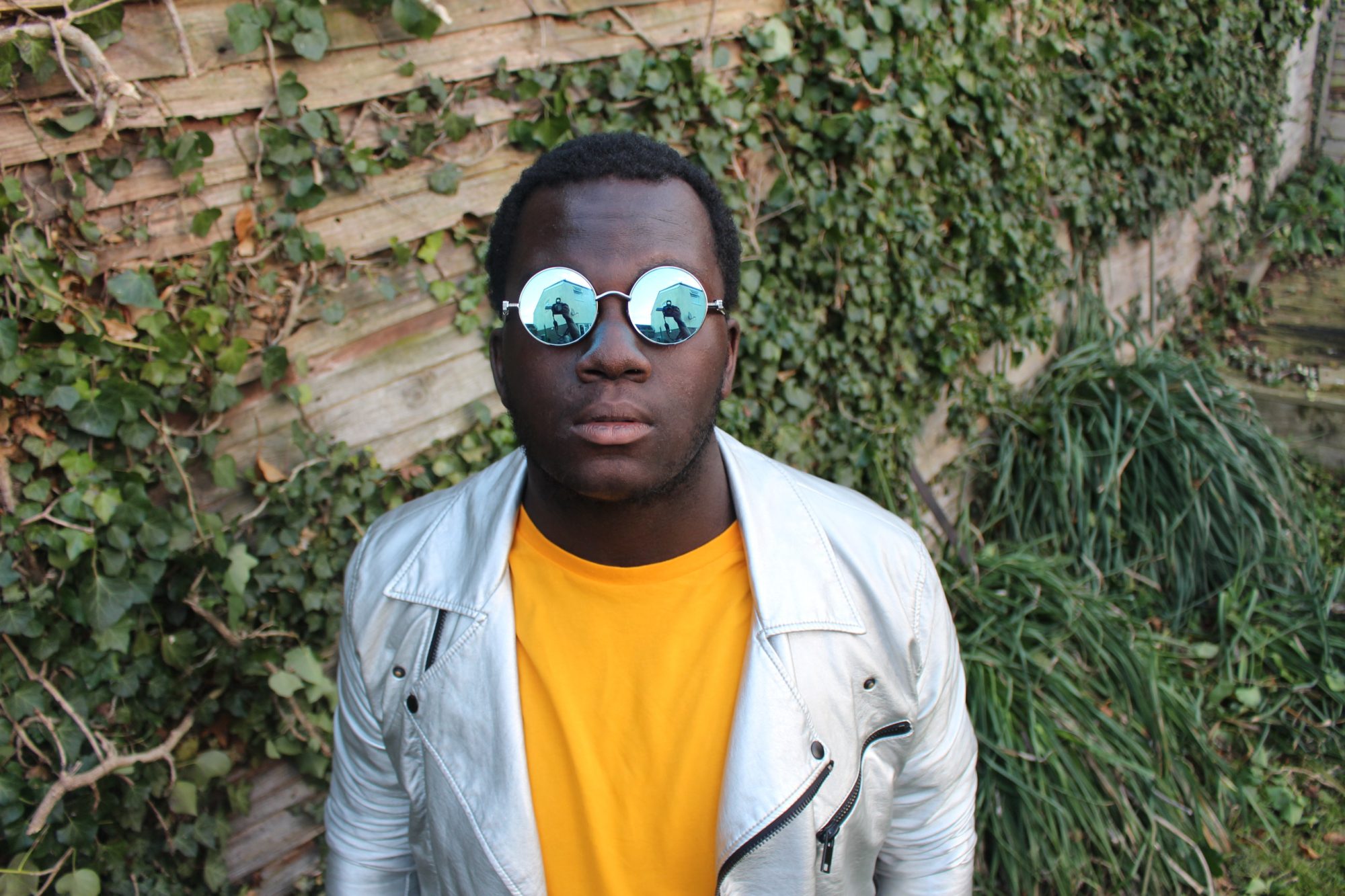